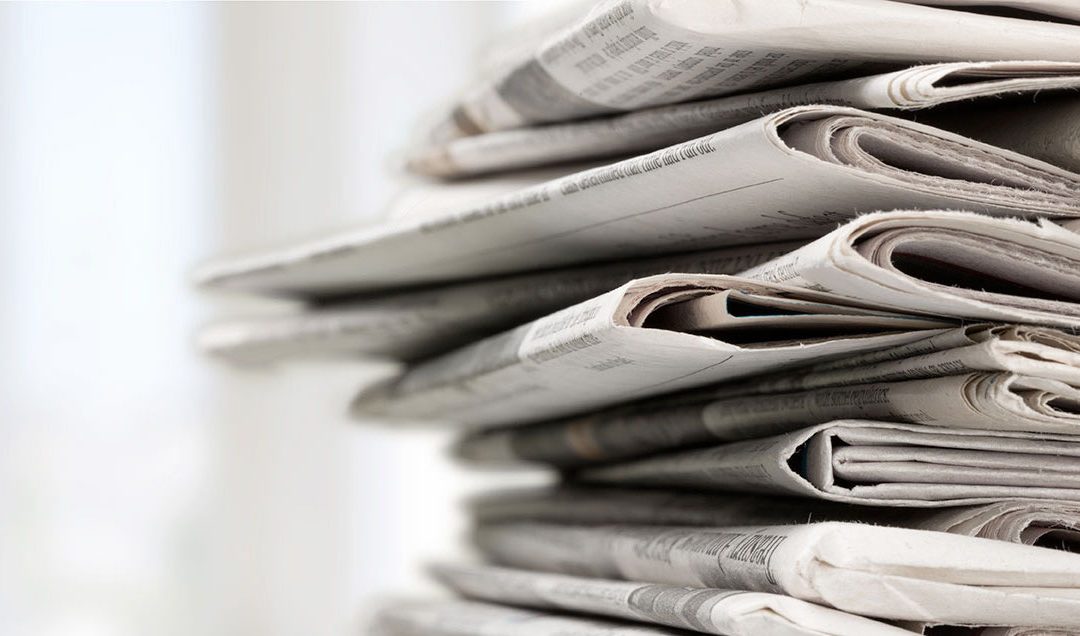 · The concentration of some greenhouse gases in the atmosphere reached record levels in 2017, pushing global warming upwards.

This is what emerges from the annual report published by the National Oceanic and Atmospheric Agency (NOAA) and the America Society of Meteorologists. The scientists who drafted the document identify, not too vehemently, as the main cause of the US exit from the Paris agreements as a cause of the acceleration of global warming recorded in 2017.

· Last August 1st was the Overshoot Day, the day when we finished the natural resources available for 2018. From August 2nd, therefore, we live on credit. A period, the latter, that since the ’70s, when for the first time the Overshoot Day fell before the end of the year (1971 – 21 December), it expands more and more, with a single change of direction in the period 1979-1986.

A clear signal of how efforts to reduce our environmental footprint are not yet sufficient. It is interesting to note, in this regard, that among the 4 sensitive areas on which to act to reverse the route, ie food, city, population, energy, the cut of 50% of emissions in the latter sector would cut the period of 93 days. overshoot. Proof of how energy efficiency is important for our future.

· Italian gas consumption in July recorded a decline on an annual basis (-3.2%) for the fourth month in a row. The decline is a consequence of lower consumption in the thermoelectric sector (-4.8%), which is affected by the renewal of renewables, and the industrial one (-4%). In contrast, the civil consumption (+ 3%), at the highest levels of the last 10 years.

· In the July session, the average price of Energy Efficiency Certificates on the organized market was € 251.92 / toe. Therefore (-0.6%) the decrease compared to the values ​​reached in June was very low, even if this is the lowest in the last 13 months.